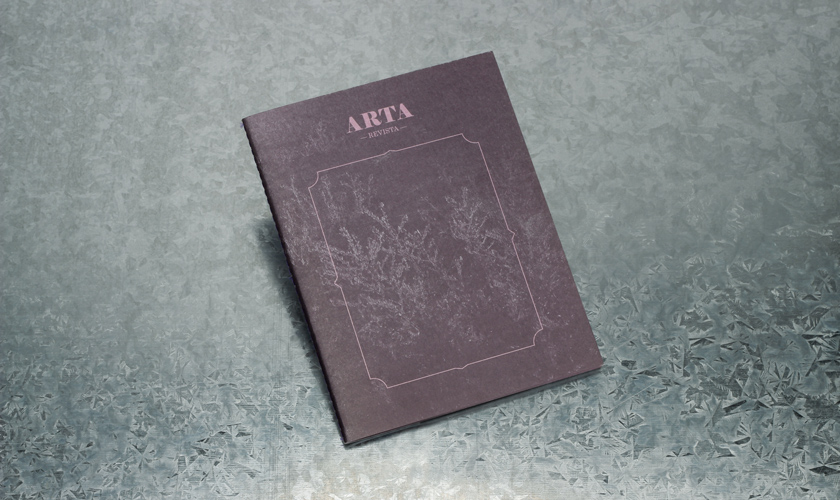 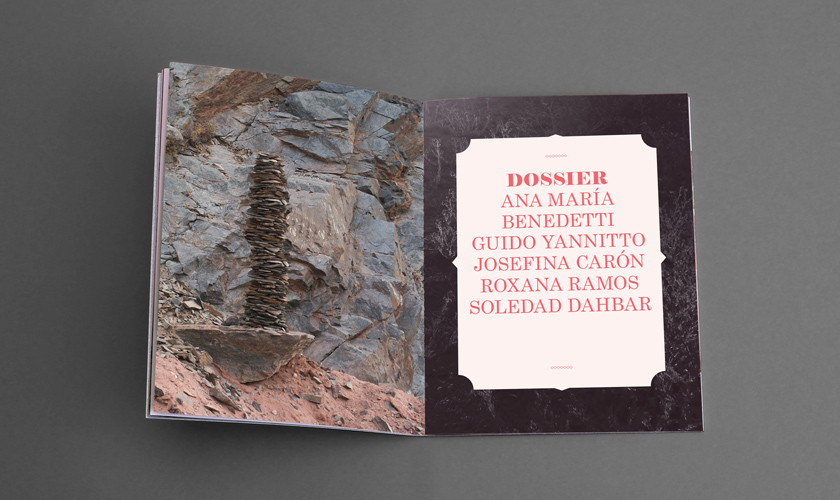 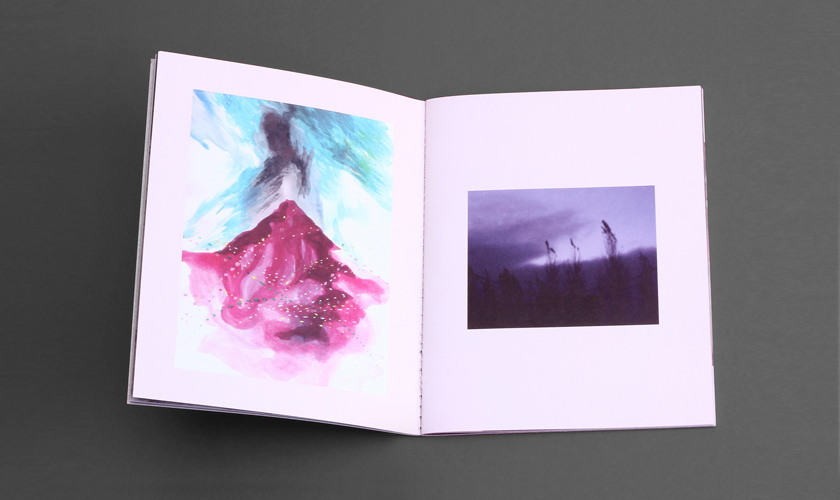 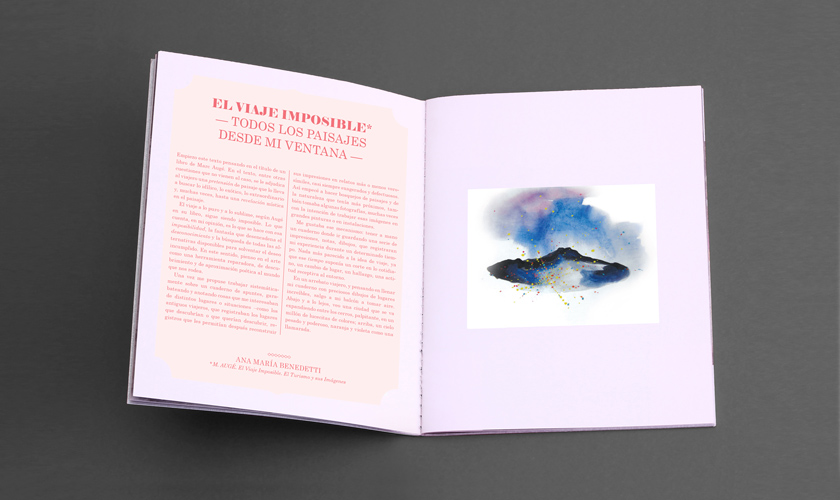 Add to cart
ARTA /07 worked with artists from the province of Salta’s contemporary scene: Ana María Benedetti, Guido Yannito, Josefina Caron, Roxana Ramos and Soledad Dahbar. Based on the premise of Landart, we suggested considering “landscape as a form of situating the spectator before the work before the world in a perpetual humility with the intention of finding the reciprocity between them”. Each of the artists produced a visual work and elaborated a written reflection about the proposed topic.

From an email from Guido expressing the surprise he felt during a trip to Antarctica upon finding unsuspected/ unexpected landscapes on Deception Island, to Roxana enquiring about the observation of the subject during the construction of a landscape, to Ana Maria going back to readings of the Travelling Painting - fixed in exotic and idealistic categories - to take possession of mechanisms and speak of art as an experience that repairs the connection between man and nature. Finally, Josefina’s more conceptual work performs an anthropologic investigation on Calixto Mamaní, an artist from the Salta scene, who never made it into the narration told by Art History. Examining transcripts she recovers his point of view regarding art, the relationship between art and nature and the role of the artist. Within a more existential scenario, Soledad produces a geopoetry that ponders between the withdrawal of the subject and the vastness of nature.