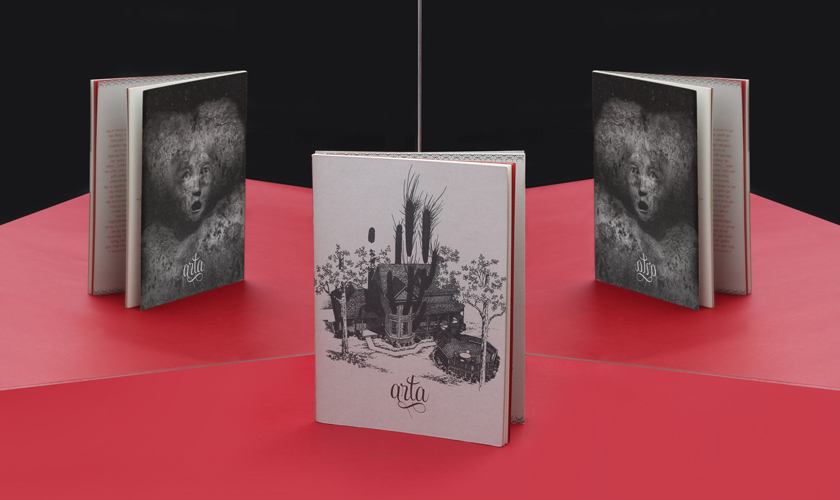 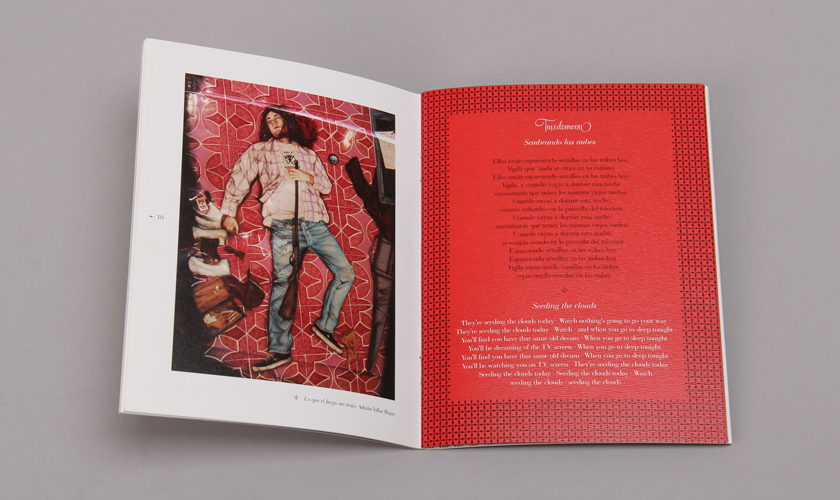 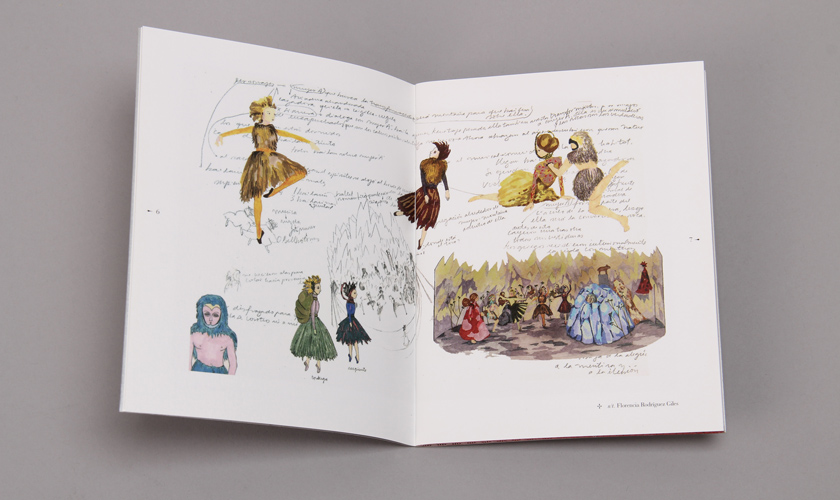 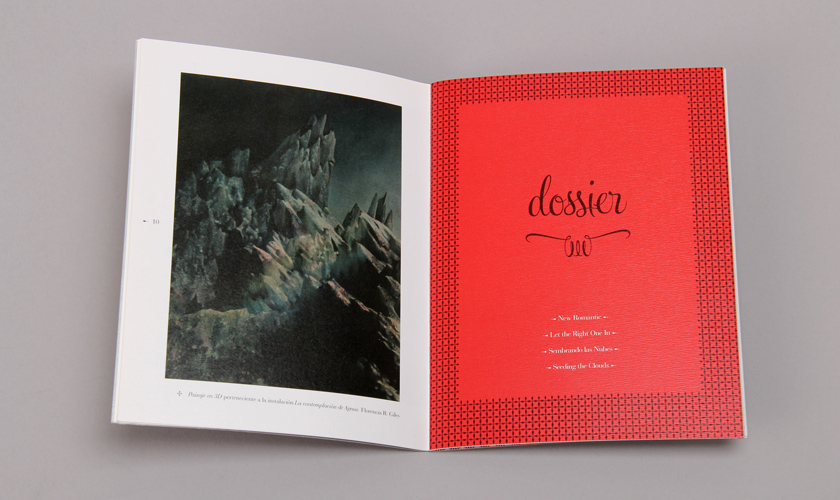 
Add to cart
The second was a double issue, consisting of two artists of the current romantic scene, Adrián Villar Rojas and Florencia Rodríguez Giles, who showed works linked to the romantic aesthetic or new contemporary romantic.
The first one published a serie of drawings seized "The House of jealous lovers", more the reproduction of a piece, "What wind brought to me".
Rodríguez Giles worked with a variety of supports that were going from the still of video (scene of Tortugueo, series Adaptation Edges and series Solo of body) up to the drawings and paintings.
All the published works realized a return to core of romanticism. An aesthetic of feelings leaps, in need of flight, disenchantment and reflexive internalization. All these concepts emerge from the works.
In addition to the choice of artists, we made the editorial decision to use Feel Script typography, carried out by the Argentine typographer Ale Paul.
Arta 2 cannot be read in an acumulative way, but it must be understood as those mirrors of Alice in Wonderland that produced in the characters a confusion between be latent to one side or the other, between what is real and what is reflected. The magazine makes it necessary to interrupt the reading in the middle of the binding and to start again by the other cover. The dossier, composed of essays on romantic aesthetics made by historians and writers, it reverses the above and the down of the texts to cause the "turning point" of the magazine and then the continuation of the reading.