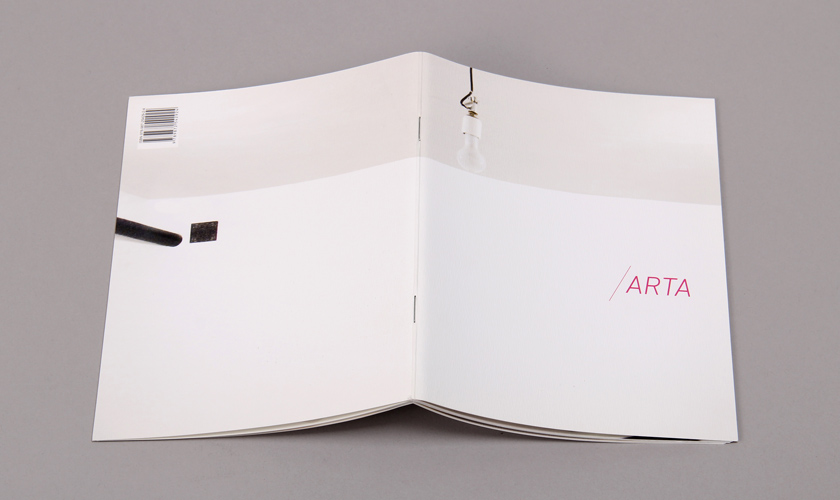 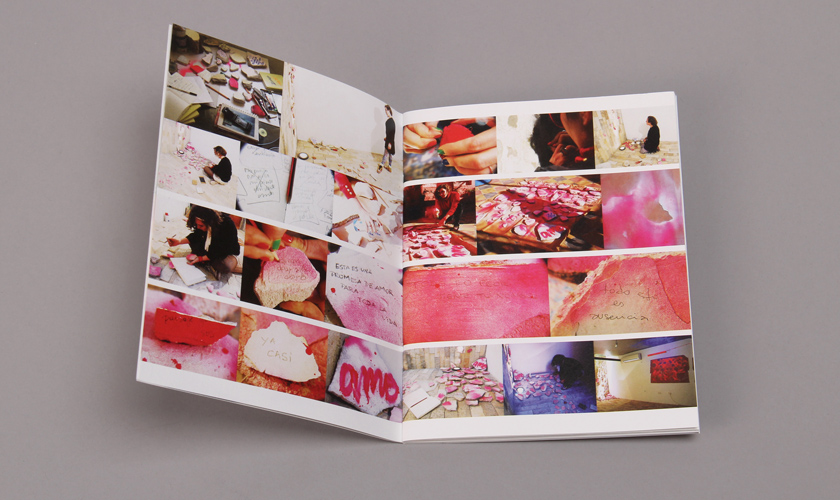 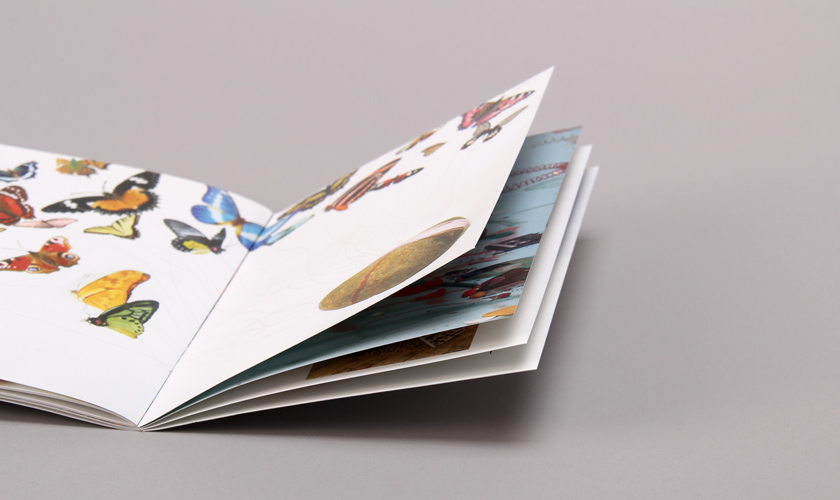 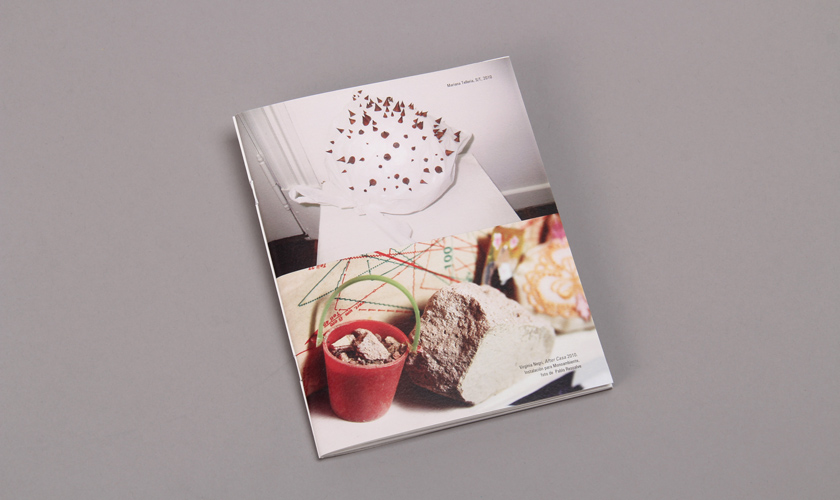 
Add to cart
In this edition we work with the artists from Rosario Virginia Negri and Mariana Telleria, whose works propose a fictional narrative based on the manipulation of objects and situations of life.
Telleria's work, developed from the use of elements of everyday life, cause cracks stories and transporting the viewer to temporal ellipses. In the other hand, that of Negri was immersed in myths and rituals of the youth, such as the unrequited love, the loneliness, the idolatry and the feelings of extreme passion. By means of these autoficciones narratives, his work transit every corner of the maze of the youth.

For this occasion Arta created an external platform to the magazine format shows. Not you goals in my life was the title of the exhibit, which was developed during the months of September and October 2010 in the basement of Cualquier Verdura, store of San Telmo specializing in sale of household items, clothing and objects of bazaar. There, Telleria and Negri worked under instructions related to the home as a shelter and as a ruin. Seals were executed during four days the realization and assemble their works. From the first moment Arta made a photographic record and video, which then we edited and published in our magazine along with other works of Telleria and Negri who had served as a reference for the realization of the sample. The dossier was accompanied of essays realized by artists of the city of Rosario.